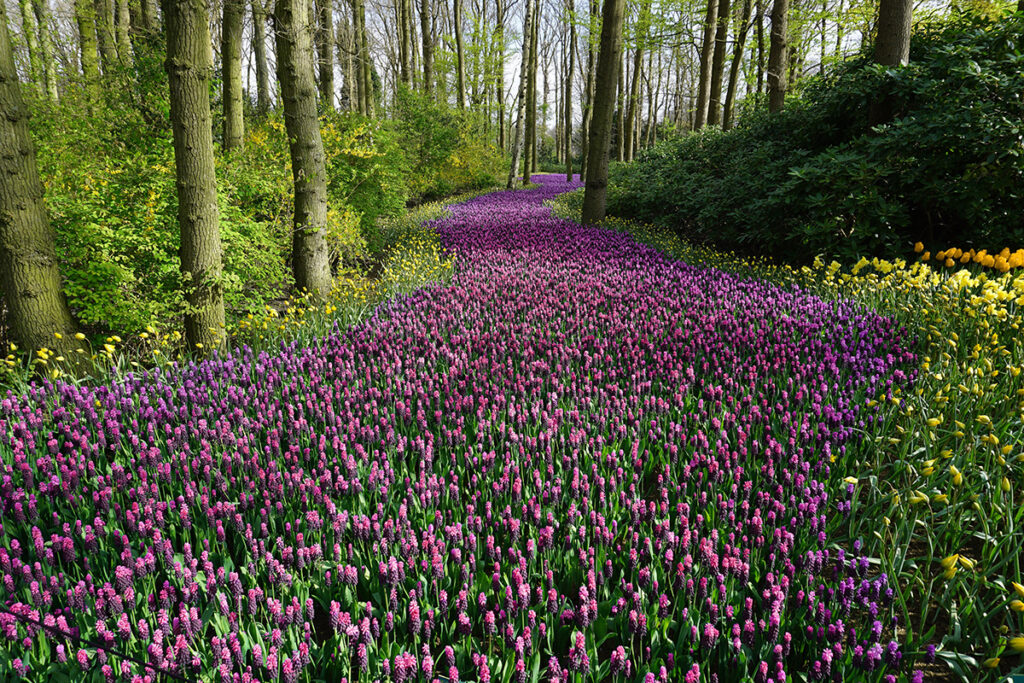 Chancellor of the Exchequer, Rishi Sunak, delivered his 2022 Spring Statement on 23 March, confirming implementation of the politically contentious 1.25 percentage-point rise in most National Insurance contributions, though with revised thresholds to mitigate the impact. He declared that his overall plan “builds a stronger, more secure economy for the United Kingdom.” The fiscal update included a number of specific measures and a new ‘Tax Plan’ which the Chancellor said would help families with the cost-of-living squeeze. Mr Sunak said, “People should know that we will stand by them, as we have throughout the last two years.”

Mr Sunak began his Statement by paying tribute to the soldiers and citizens of Ukraine, and said it was the strength of our economy that would enable the UK to help fund the Ukrainian army and impose sanctions on Putin’s regime. The Chancellor did, however, warn that actions against Russia “are not cost-free for us at home” and present a “risk to our recovery” before unveiling the latest economic projections produced by the Office for Budget Responsibility (OBR).

The Chancellor said the OBR had noted an “unusually high uncertainty around the outlook” as a result of Russia’s invasion, with its revised growth figures pointing to a more sluggish recovery; the UK economy is now predicted to grow by 3.8% this year and by 1.8% in 2023, both downgrades from last autumn’s forecasts of 6.0% and 2.1%, respectively. Growth is then expected to pick up in 2024, with OBR projections over the remaining three years of the forecast period stronger than last October’s predictions.

Mr Sunak went on to say that the most significant impact of the war in Ukraine relates to the cost of living, with the latest OBR figures suggesting inflation will average 7.4% across the remainder of this year, and peak at 8.7% in the final quarter. This followed on from the morning’s news that UK inflation had hit a 30-year high of 6.2% in the 12 months to February.

In terms of public finances, the forecasts show borrowing as a percentage of GDP falling from 83.5% in 2022/23 to 79.8% by 2026/27. However, the Chancellor said that in the next financial year the UK is forecast to spend a record £83bn on debt interest, and that the OBR has warned that the UK’s ‘fiscal headroom’ could be ‘wiped out by relatively small changes to the economic outlook.’

During his speech, Mr Sunak outlined three specific measures that he said would help households deal with the cost-of-living crisis. These were:

The government have said they are continuing to monitor developments impacting the cost of living and will be ready to take further steps if needed to support households.

The Chancellor set out a three-part Tax Plan for a ‘lower tax economy’ which will cover the remainder of the Parliament. The key elements of the plan are:

The Chancellor announced an increase in the annual National Insurance Primary Threshold and the Lower Profits Limit from £9,880 to £12,570 from July 2022, to align with the Income Tax personal allowance. This is a tax cut of over £6bn and worth over £330 for a typical employee in the year from July

In addition, from April 2022, self-employed individuals with profits between the Small Profits Threshold and Lower Profits Limit will continue to build up National Insurance credits but will not pay any Class 2 NICs

As part of the Tax Plan, the Chancellor has reaffirmed plans for tax reform to make the tax system ‘simpler, fairer and more efficient.’ This will be done by continuing the review of over 1,000 tax reliefs and allowances in the tax system by 2024.

No changes were made to personal tax allowances for the forthcoming 2022/23 tax year, which include:

The Chancellor announced measures to help smaller businesses with rising energy costs, recruitment and training, as well as to close what he termed the “productivity gap” between UK businesses and those in other member countries of the Organisation for Economic Cooperation and Development (OECD). To this end, he pledged:

He reiterated previous measures announced in the Autumn Budget 2021:

Mr Sunak also re-emphasised the government’s commitment to reforming the research and development (R&D) tax system, as previously outlined in 2021. Measures include increasing the generosity of R&D reliefs and expanding the qualifying criteria to include data, cloud computing and pure mathematics. Furthermore, he announced that the government would be investigating how the tax system – including the operation of the Apprenticeship Levy – could be reformed to further encourage employers to invest in adult training.

Rishi Sunak signed off his announcement saying, “We can deliver for the British people today and into the future. We have a plan… A plan that reforms and improves public services, a plan to grow our economy, a plan to level up across the United Kingdom, a plan that helps families with the cost of living. And yes, a tax plan… My Tax Plan delivers the biggest net cut to personal taxes in over a quarter of a century. And I commend it to the House.”

It is important to take professional advice before making any decision relating to your personal finances. Information within this document is based on our current understanding of taxation and can be subject to change in future. It does not provide individual tailored investment advice and is for guidance only. Some rules may vary in different parts of the UK; please ask for details. We cannot assume legal liability for any errors or omissions it might contain. Levels and bases of, and reliefs from taxation are those currently applying or proposed and are subject to change; their value depends on the individual circumstances of the investor.